PEAK has discovered a giant oil and gas bearing carbonate debris reservoir play in the New Ireland Basin of Papua New Guinea. Called the Exotica Formation, this is one of the most significant and exciting energy discoveries in recent times because: 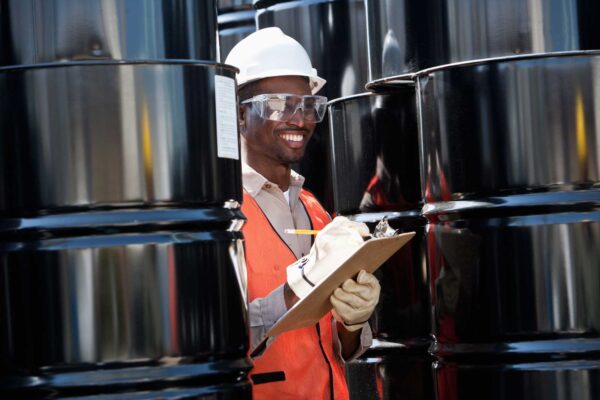