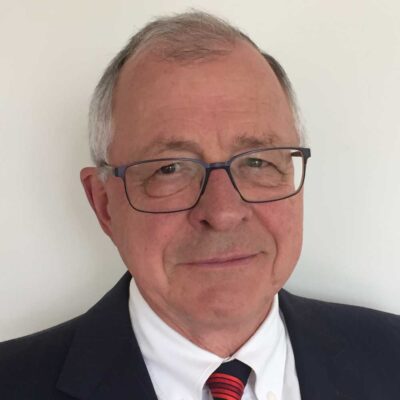 Tim has over 40 years’ experience in the global resources industry as a geologist and explorationist. He has a strong track record of land and marine mineral discoveries in Australasia, South East Asia and the Pacific region.

Tim is the former Chief Geologist and General Manager with Rio Tinto Exploration; and former Head of Seabed Ore Systems at CSIRO, Australia’s foremost R&D agency where he co-shared the Chairman’s Gold Medal for Excellence in Marine Science. He has founded several resources companies and is a Director of Spencer Metals and New Hanover Exploration. Tim is a Fellow of the Australasian Institute of Mining and Metallurgy and the Society of Economic Geologists; and a member of the American Geophysical Union.